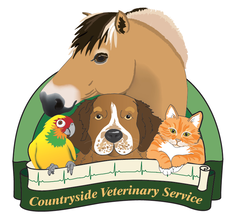 Where Pets Are Family 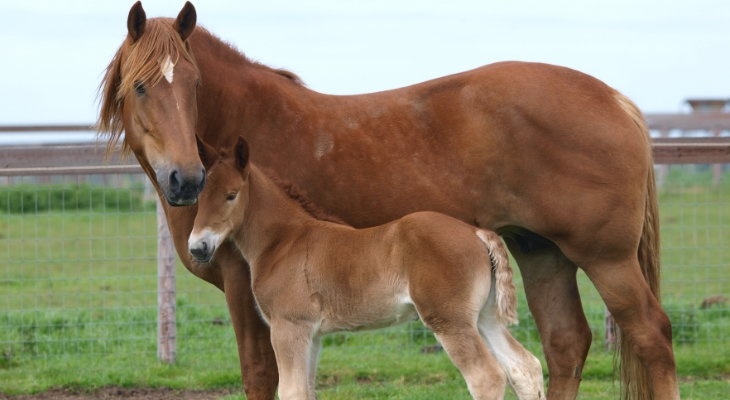 Breeding horses is a complicated topic, but this quick overview will provide you with enough information to talk with a breeder or your veterinarian about breeding your horse.

Role of the Stallion

A stallion is a male horse that has not been castrated. The stallion’s role in breeding is to provide healthy sperm. This is used to impregnate a female horse (mare) either naturally or through artificial methods.

In order for a stallion to be suitable for breeding, it must have a high enough number of sperm in its semen (sperm count). A stallion’s libido (sex drive) can also affect its ability to breed with mares.

If breeding is done naturally — pasture mating or hand mating — the stallion needs to have a high sperm count throughout the entire breeding season. In addition, the stallion will need to be physically healthy enough to breed with the mare.

Role of the Mare

The role of the mare in horse breeding is to receive the stallion’s sperm and, if breeding is successful, to carry the fetus in its womb until the foal is born.

The length of the reproductive cycle may vary among mares. In addition, mares are only receptive to the stallion during part of that cycle. This is known as estrus, or “heat,” and lasts about four to seven days.

Some signs that a mare is in heat include being hyperactive or restless, eating or resting less often, or spending more time “running the fences.” These signs may only be visible when a stallion is nearby.

There are three main methods of breeding horses:

Pasture mating. With pasture mating, mares and stallions are placed in the same pasture and allowed to breed on their own. This method requires less labor on the part of the owner or breeder. It can also work well with mares that are shy breeders. However, stallions are able to serve fewer mares with this method. There is also some risk of injury to the stallion.

Hand mating. Hand mating is another type of natural breeding. In this method, one person holds the mare that will be bred, while another one or two people handle the stallion. Because the mare and stallion are being held, there is less injury to both of them. Stallions may be hand mated and pasture mated during the same season, which increases the number of mares they can breed with.

Artificial insemination. With this method, semen is collected from a stallion. The semen can be used fresh or frozen for later use. Frozen semen can also be shipped, so a stallion does not need to be in the same state as the mare. When a mare is ready for breeding, a veterinarian will inseminate it with the fresh or thawed semen. The veterinarian may also use an injection of human chorionic gonadotropin to cause the mare to ovulate. This method of breeding allows more control over which stallion and mare breed. There is also less risk of injury to mare and stallion.

Before being bred, all mares should undergo a soundness evaluation, or exam. This provides you with a good understanding of the mare’s reproductive health and how easy it will be to breed her. If the mare has been bred before, it is helpful to find out how she has performed previously.

During a soundness evaluation, a veterinarian examines the mare physically and with an ultrasound. This includes doing a vaginal exam, checking the cervix and testing the urine for certain bacterial or fungal infections.

The veterinarian may also take a small piece of tissue from the mare’s uterus (uterine biopsy). This is done to look for signs of inflammation or changes due to aging that might interfere with a pregnancy.

Horses are not easy to breed, with only about 60 percent of successful pregnancies. Many factors can affect the success of the pregnancy, including:

If you are considering breeding your horse, contact our office, so we can perform a soundness evaluation and provide additional information.

We look forward to hearing from you